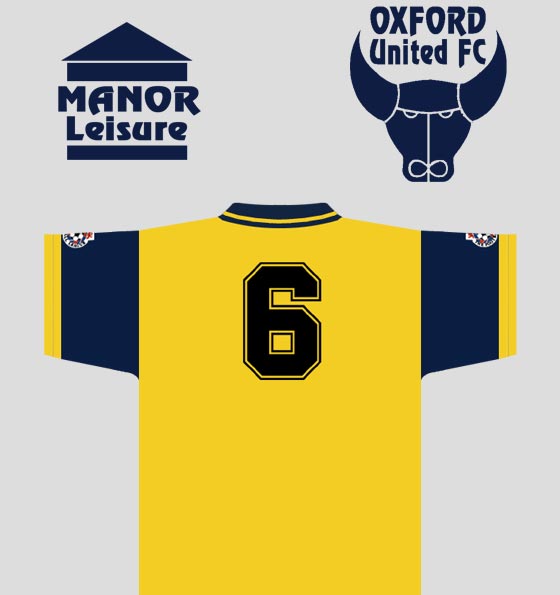 The reproduction error of club crest on the 1994 shirts was now corrected.

At first glance the home kits looked to have seen no changes, however, there were several subtle changes from the ‘94 kits.

The most obvious change was a new design of shorts, featuring twin flashes on either hip. The navy socks now featured the club crest embroidered on the shin.

The shirts differed more subtly. The previous season's reproduction error on the club crest was corrected. The sponsor's logo was positioned lower on the chest. There was also a slightly narrower yellow cuff on the short-sleeved shirts.

A relaxing of the rules regarding kit colours saw many teams introducing darker colours, which would look good paired with jeans, thus boosting replica shirt sales.

Famously in 1995, Alex Ferguson ordered his Manchester United players to change out of their grey kit at half-time after they complained they couldn't see each other!

The ‘AC Milan’ styled change strip worn the previous season, were worn with a different colour combination of shorts and plain red socks. Although why this was deemed necessary to wear just once at Bristol Rovers is puzzling.