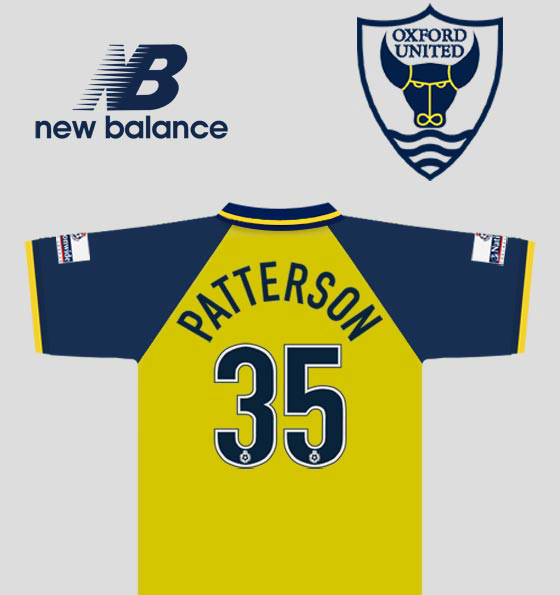 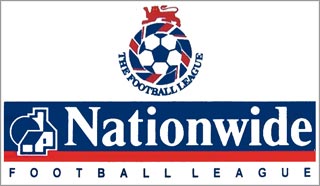 Oxford-based internet web agency Domino Systems featured as the shirt sponsor, but for just one season only.

The shirts were a metallic brass colour with tiny blue specs throughout, giving a rather dirty, muddy green appearance, particularly under floodlights. Shirts featured two versions of the club crest, one read OXFORD UNITED, the other OXFORD United F.C. 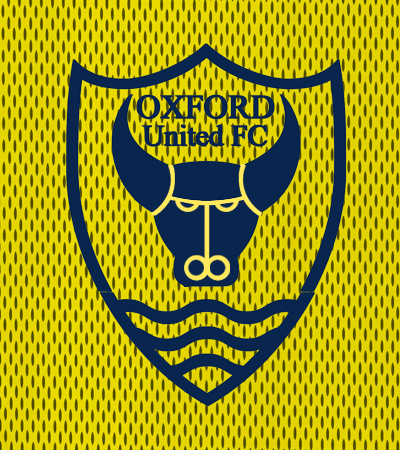 The concept of these shirts looked to have been inspired by a very similar ASICS design worn by Sunderland (away) during 97/98.

Not all change shirts were new, some were Unipart sponsored shirts rehashed with a rectangular Domino patch crudely applied over the embossed Unipart logo. This demonstrates how dire the club's finances were at that time.

The Domino logo on these shirts was also in an incorrect ‘condensed’ version of the typeface.