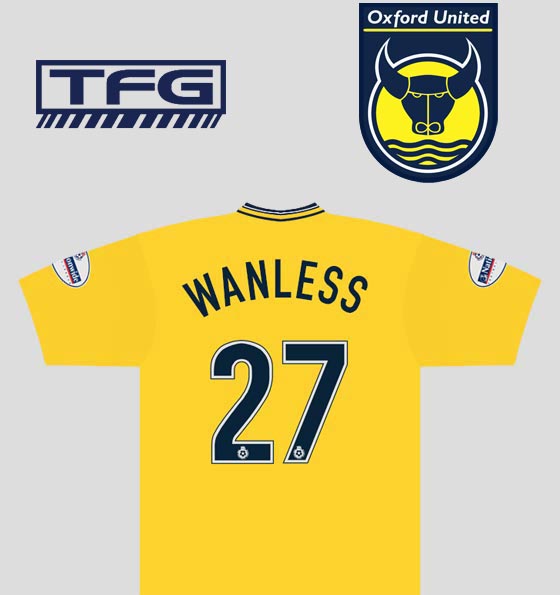 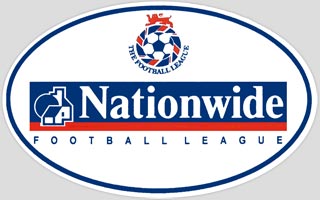 The shimmering metallic shirts seen over the past 3 seasons were now gone. The new crew-neck TFG shirts were similar in style to the navy shirts worn the previous season.

The navy shorts differed more subtly, with the piping detail now starting behind the hip and moving towards the front further down the leg.

Oxford's traditional all-yellow away combination was never used, as the metallic yellow shorts (used the previous seasons) were a very different yellow compared to these new shirts.

There was also a new design of white socks, in the same style as the navy socks. The yellow socks remained the same as used during the previous two seasons.