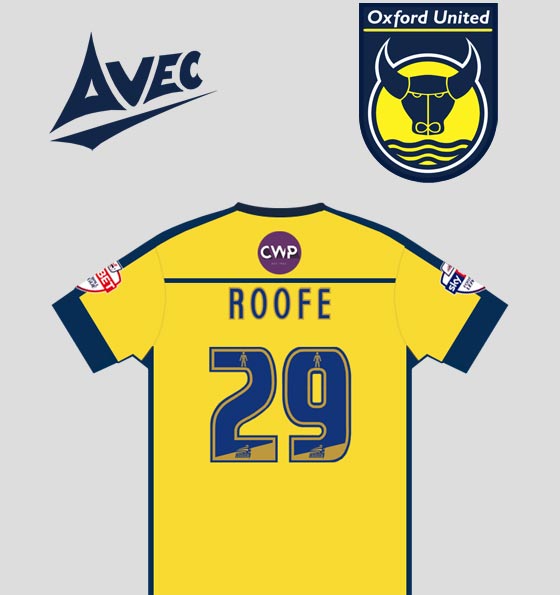 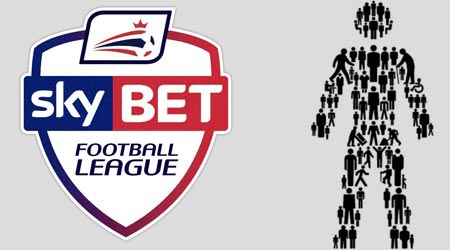 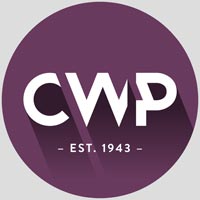 After 5 years with Nike, Oxford United moved to Avec as their kit provider.  In reality, the kit supply agreement continued with Just Sports, who had also supplied the Nike kits over the previous 5 years.

With the arrival of a new board of directors, a flurry of new sponsors was announced a week before the season began. All three new sponsors were business interests of the incoming chairman. For the first time, both home and change shirts had entirely different sponsors.

There were no long-sleeved shirts, base layers made by ‘Sub’ were provided.

The purple shirt used in 2013 proved a hit with the fans, so once again purple featured in the change strip, albeit less prominently.

Isinglass continued as the change shirt sponsor, with a larger and slightly modified (squashed) logo, to fit within the constraints of the shirt chest band.

For the first time, the back-of-shirt sponsor on the change shirt was different, with Process Systems International featured just above the players' name.

Being the 100th anniversary of the start of the First World War, the Football Association and Royal British Legion coordinated a ‘Football Remembers’ campaign which included a special commemorative poppy logo with text. These poppies were supplied to all professional clubs.

Oxford United’s poppy shirts were worn for the FA Cup fixture at Grimsby Town and later auctioned to raise funds for the Royal British Legion.