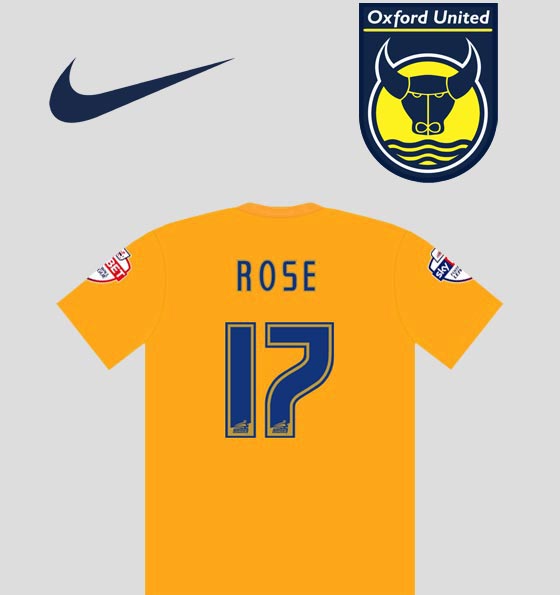 The Football League began a new sponsorship deal with Skybet. Players under 18 years are required to wear shirts without the Skybet sleeve patch. 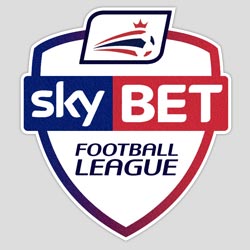 Chairman Ian Lenagan arranged for one of his business interests ‘Animalates’ to feature on the home shirts.

This was the final season of Nike supplying the kits. Again the choice of yellow shirts was rather limited, with the club choosing a rather plain gold design. The colour was reminiscent of the light gold worn during the early 1970s.

Without a major club sponsor, a prize draw was organised which was linked with the corporate hospitality packages. The first prize of the draw was the home shirt sponsorship. However, this draw did not attract the required number of entries to ‘trigger’ the first prize.

This was one of those seasons where the alternative combinations looked mismatched, particularly with white shorts and socks.

Yellow socks were worn at Hartlepool, most likely the same socks used during the previous season. These were replaced with gold socks for the subsequent away matches.

This was the first time purple was to feature as the colour for an Oxford United shirt.

Isinglass won the second prize of the hospitality package draw to feature as the away shirt sponsors. The white band through the shirt resulted in a strange off-centred logo.

The club did not source purple base layers, so players had to wear short sleeves, even in the depth of winter.

The three goalkeeper shirt colours featured both sponsor variations. The Isinglass shirts looked slightly odd with the logo off-centred even though this wasn't required.