Promoted back into the Football League 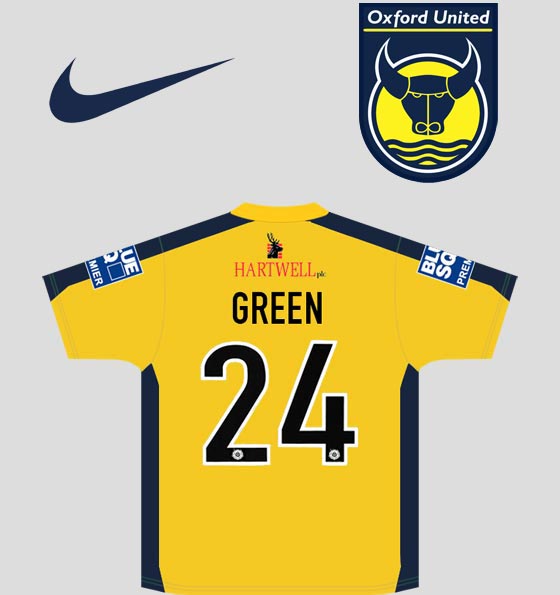 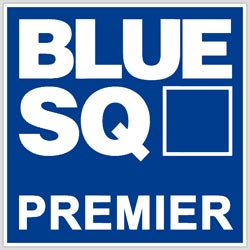 This was to be the last season that Buildbase would feature on the Oxford United shirts. Car dealership Hartwell became the back-of-shirt sponsors, whilst JackFM moved down to the rear shorts.

Unusually, there was not an all-yellow away variation.

For the first time, Oxford United only wore short-sleeved shirts, so players began to wear thermal base layers in the colder months. Interestingly, fans could buy long-sleeved shirts.

A very plain round neck shirt was chosen for the away colours, indeed it could be said this design was little more than a t-shirt.

The white shorts had black trim around the back edge of each leg.

Having narrowly missed out on reaching the play-offs the year before, Oxford United went one better, reaching the Play-Off Final at the new Wembley Stadium.

Oxford United beat York City 3-1 to regain their place back in the football league. 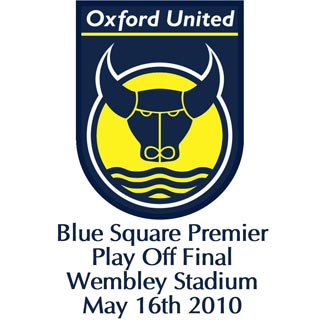